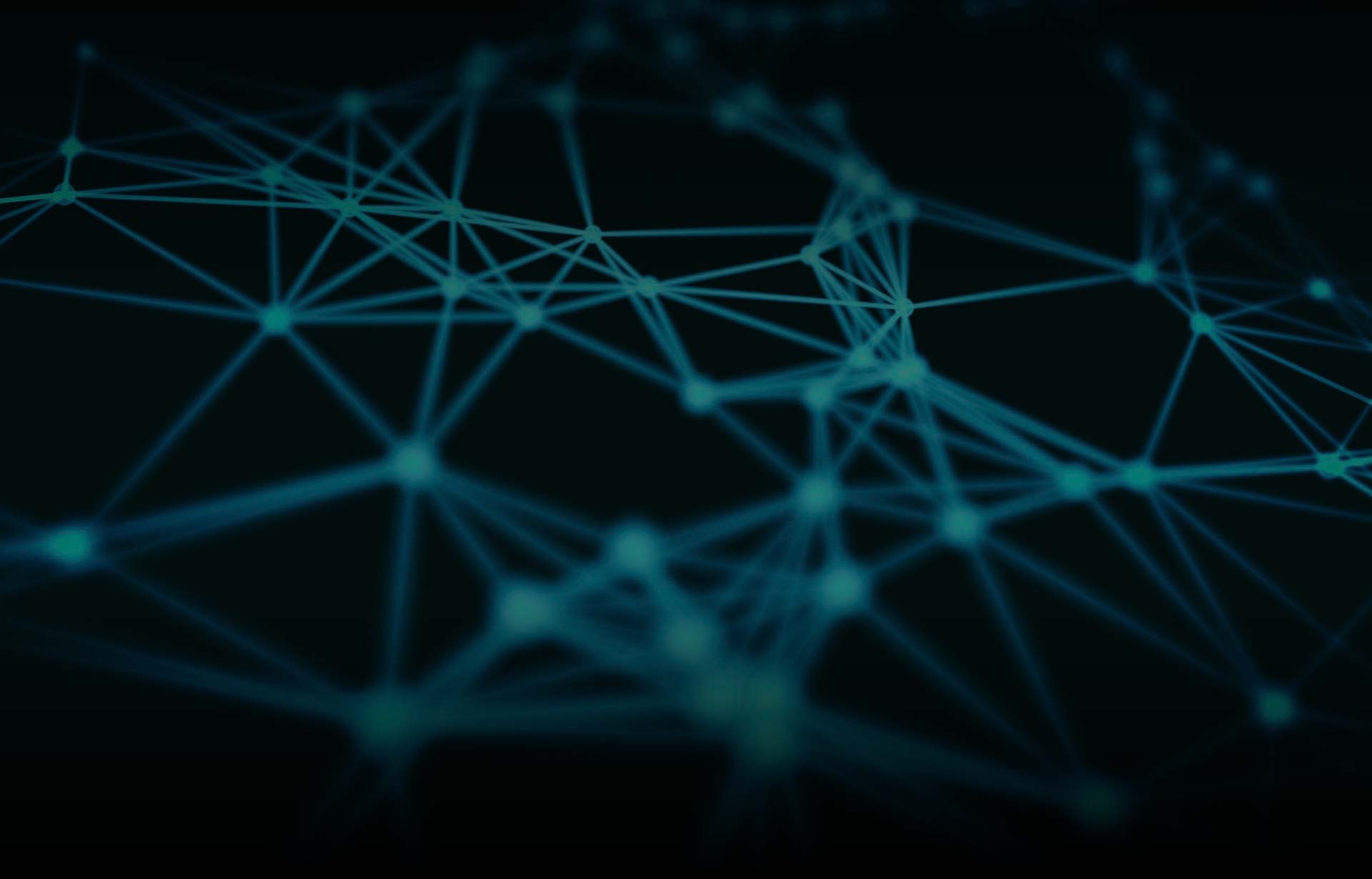 Jason joined Tiziani Whitmyre as a principal in 2016. The founder of Magnesium Interactive, a leading digital marketing agency in New York City, Jason has a 20-year history of creating brand solutions for B2B, financial services, and technology clients.

Jason has developed an award-winning body of work across multiple mediums and in diverse disciplines. Magnesium's projects have been recognized by industry groups from the Broadcast Design Association and AIGA to advertising organizations such as Adweek and MediaWeek.

Jason holds a bachelor of fine arts degree in graphic design from Kent State University in Ohio, and is a member of the Financial Women's Association Board, Vistage Trusted Advisors, and Marketing Executives Networking Group.

He holds a bachelor’s degree in astronomy and physics from Boston University and has received SEO training from international SEO consultant/speaker, Bruce Clay.

A member of the senior leadership team at Tiziani Whitmyre, Don Goncalves joined the agency with two decades of B2B and technology public relations experience. At TW, he is responsible for providing clients with senior counsel and account management across all integrated marketing communications services, including public relations.

Previously, Don was a vice president with SHIFT Communications and with Sterling Hager, Inc. He was the director of public and investor relations for Furniture.com, and the public relations director at The Donovan Group. He also led Creamer Dickson Basford’s Boston office and its national technology PR practice, was a public information official with the State of Connecticut, and has broadcast and print news media experience.

Don has a master’s in business administration from Connecticut State University, and holds an APR designation from the Public Relations Society of America.

He has held accounting positions at Stone & Webster Engineering Company and S. Rothman & Company. Scott received a bachelor of business administration degree in finance from the University of Massachusetts.